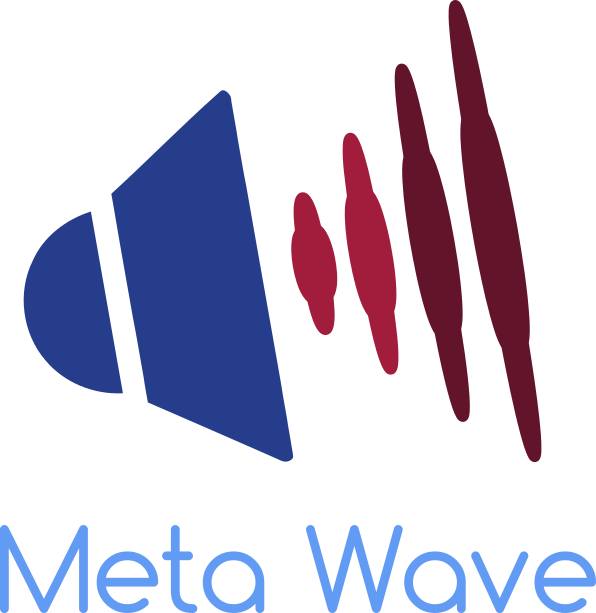 Connects you to the music!

The Sonore ultraRendu project is an extension of the microRendu project that came before it. The design is inspired by audiophile gear and meant to bring grace and simplicity to a microcomputer. The original microRendu was very small and intended to be hidden out of sight behind your other gear. The ultraRendu can be powered by your favorite power supply. The ultraRendu remains as an Ethernet input and USB-Audio output, but all the connectors are located on the rear of the unit for easy cable routing. The ultraRendu utilizes a new proprietary printed circuit board with only the essential components and many updates to match its ultra designation. The best way to connect the ultraRendu to a USB device is via your favorite USB cable. The ultraRendu is easy to configure, accepts streams from various sources, and includes our latest version of our operating system Sonicorbiter.

1. We wound up redoing a lot of the power network. The new capacitors available now are much better than what was available when this board
was done originally so we redid every capacitor on the board. Just this alone of very exciting.
2. We replaced two of the TI regulators with three LT3045s.
3. The LVDS clock driver has been replaced with a very low phase noise driver.
4. Improved the USB A jack to the through hole one used in other Rendu boards. This was done to increase reliability.
5. Ships with Sonic Orbiter 2.8.